In 2011, Texas starred in the comedy horror film Bloodlust Zombies. 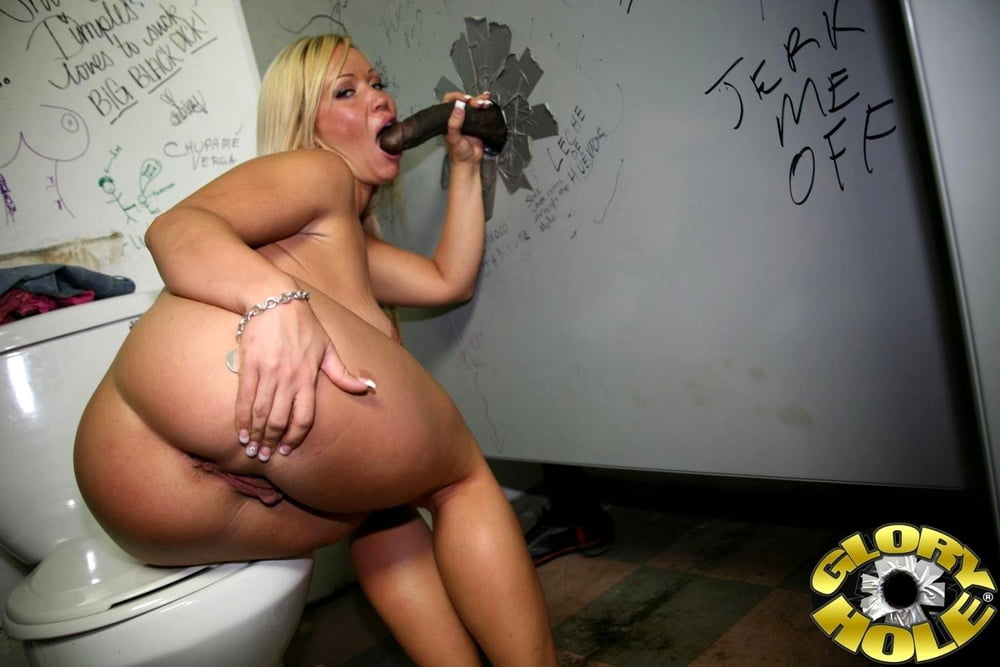 She also appeared in the music video for "Bandz a Make Her Dance" by Juicy J in 2012.